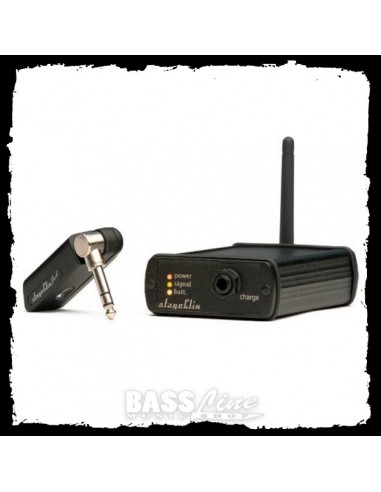 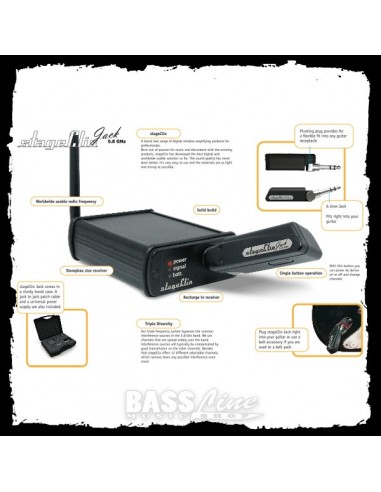 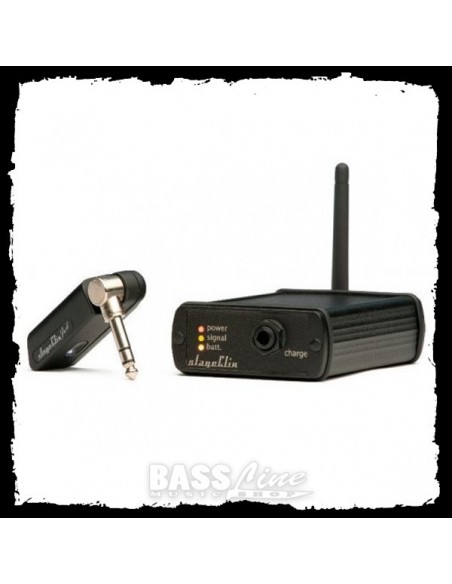 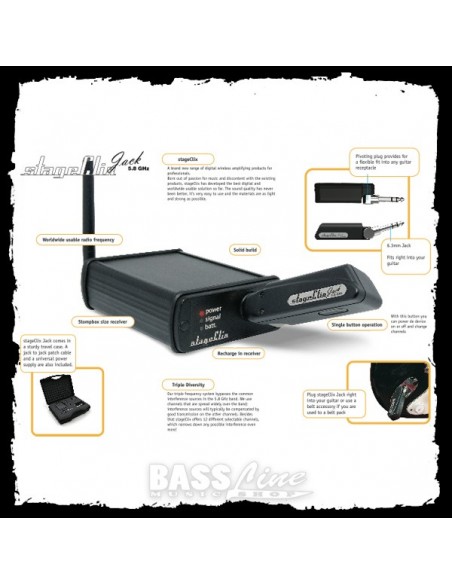 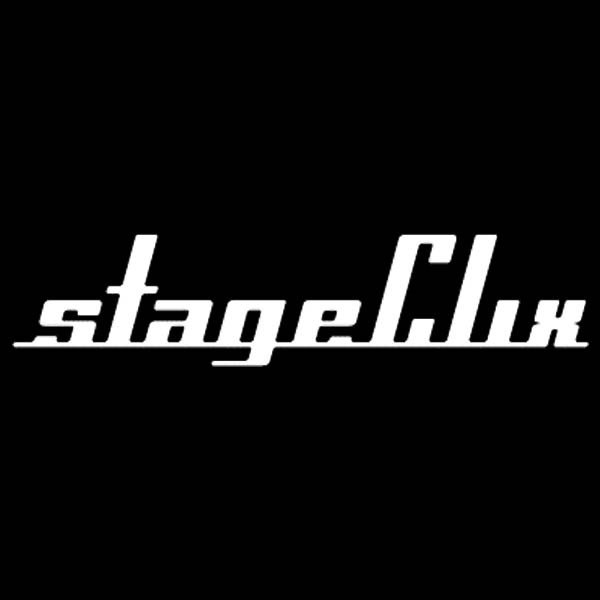 The stageClix Jack system consists of a reciever and a  jack plug transmitter. The jack is shaped as an articulated knuckle of which the transmitter body can be turned flush to the guitar when plugged in.  This transmitter uses  an integrated LiOn battery pack and has a battery life of at least 6 hours straight use.  When the transmitter is plugged into the receiver, the batteries are recharged automatically.

The stageClix 5.8  system is a full digital system utilizing the worldwide available 5.8GHz ISM frequency band for transmission. This frequency band is, contrary to the more commonly used 2.4GHz band, relatively underused. This means chances of having poor reception due to lack of bandwidth as result of other 2.4Ghz devices (like smartphones) is odd.

The materials used for both the transmitter and receiver casings have been carefully selected and tested, and have proven to be "roadproof".  The shell of the transmitter is manufactured from (close-to) indestructible polycarbonate and the receiver is housed in a robust metal case.
The system uses a patented transmitting technique which stageClix calls ’triple-diversity’.  By using three frequencies within 1 channel at the same time there’s practically zero chance of dropout or interference.  It’s also really easy to use, there is no menu to navigate, nor an installation procedure. Plug into the guitar, switch on, and play!

The transmitter has been designed to fit most makes of bass guitars and guitars. A nice touch is when you withdraw the transmitter from the charger/receiver, it is automatically switched off to prevent contact noises as you plug it into your instrument.

The set is delivered a quality moulded briefcase with an interior foam cut-out for protection, convenience and speedy setup.

1 Item
No reviews
Tap to zoom

Save products on your wishlist to buy them later or share with your friends.